Today I could say that everything around me was empty, because an idea had not yet been lit.

In short, on December 27, 2003, I received the first bamboo didgeridoo, one of the many variations of the oldest musical instrument, traditional of the aborigines, for many recognized as that instrument that makes a strange sound.

My musical references were Miles Davis, Jimi Hendrix and Demetrio Stratos.
Today my references range and expand in many directions, far beyond mainstream music, through various musical suggestions derived from musicians such as Ondrej Smeykal, Will Guthrie, Sainkho Namtchylak.

Several months after that December 27, when they gave me my didjeridoo, when I found myself talking with friends, there was a strange difficulty in enhancing the musical experience: "This is not music because there is only one note" and "Those who knew more" said that the official definition of music was the harmony of pleasant sounds ordered over time, certainly not the noise caused by the didjgeridoo.

Sometimes, every little noise arouses curiosity: "What was it? I go to see...". My thirst for sound research was triggered.

There was very little on the internet, apart from a didjeridoo forum, of which I forgot the name, but some of the protagonists of that period still remember them: Andrea Ferroni, Ilario Vannucchi, Stefano Focacci, Il Mobbu, that is a small community of friends and at the same time some of the names on the Italian scene. At the time another well known name was Papi Moreno.
I was at the beginning of my musical journey and meeting them in person was not something I felt ready for. The most immediate alternative was to restrict my research to Bergamo.
The first didgeridoo I bought, had been painted by the aborigines invited to an edition of the festival "Lo spirito del Pianeta", in Chiuduno, a village near Bergamo. Painted by Lewis Burns.
Occasionally I followed some seminars and presentation of courses organized in Lombardy and northern Italy, but this was not enough. It was time to find a teacher.
The then master was Popi, a name little known among the didjeriduisti of today, but very well known around Bergamo (and beyond), and I was lucky enough to start a musical journey with him and other musicians: we were called Barramundi Loop .
Our instruments were keyboards, percussions (of all types), many didjeridoo, with different colors and timbres for each note, and many arrangements were made with electronic programs.
Before that time, I could barely make circular breathing (by myself I had spent six months to understand how it was done), and within a year I practiced diaphragmatic breathing, playing music.
Somewhere I still have whole CDs of rehearsals and various recording sessions.
Still many people did not recognize the musical value of this research, and inside of me I thought: "Maybe this is not the ideal context to share my music".
I decided to move from Bergamo to Rome: within one year I vented all my creative ideas to found the An Einen Baum together with Remo De Vico and Jacopo Solari.
A beautiful period, where my musical research became more aware: I experimented with the use of didge to create effects and colors similar to synths or electronic sounds, through techniques such as overdrive, learned listening to Matthias Mueller, and the mounth drumming to Mike P Jackson, and Parallelal Playing at Ondrej Smeykal: our research consisted in telling, through the sounds, the music of different sound environments.
Individually my path sees me working with Shamanic, project of solo didjeridoo music, released with three publications of Tree Sound: the first in 2009, the second in 2011 and the third last 7 December 2013 (cdbaby.com/cd/ christianmuela3 #AlberoSonoro).
My current projects are Primitive Field (with Roberto Bellatalla and Ivan Macera), Ohm Sweet Ohm (with Liina Ratsep and Andrea Siecola) and Djanggawul (with Francesco Mascio and Simone Meme) I had the honor of collaborating in various projects with musicians of the caliber of Mauro Tiberi, Alberto Savini, Ugo Vantini, Federica Michisanti, Veronica Emer and many other musicians.
I run a radio program dedicated to all the didjeridoo players, DIDJERITO.
My three great musical gurus perhaps wanted to tell me this: "Music is not made by instruments, it is made by people". 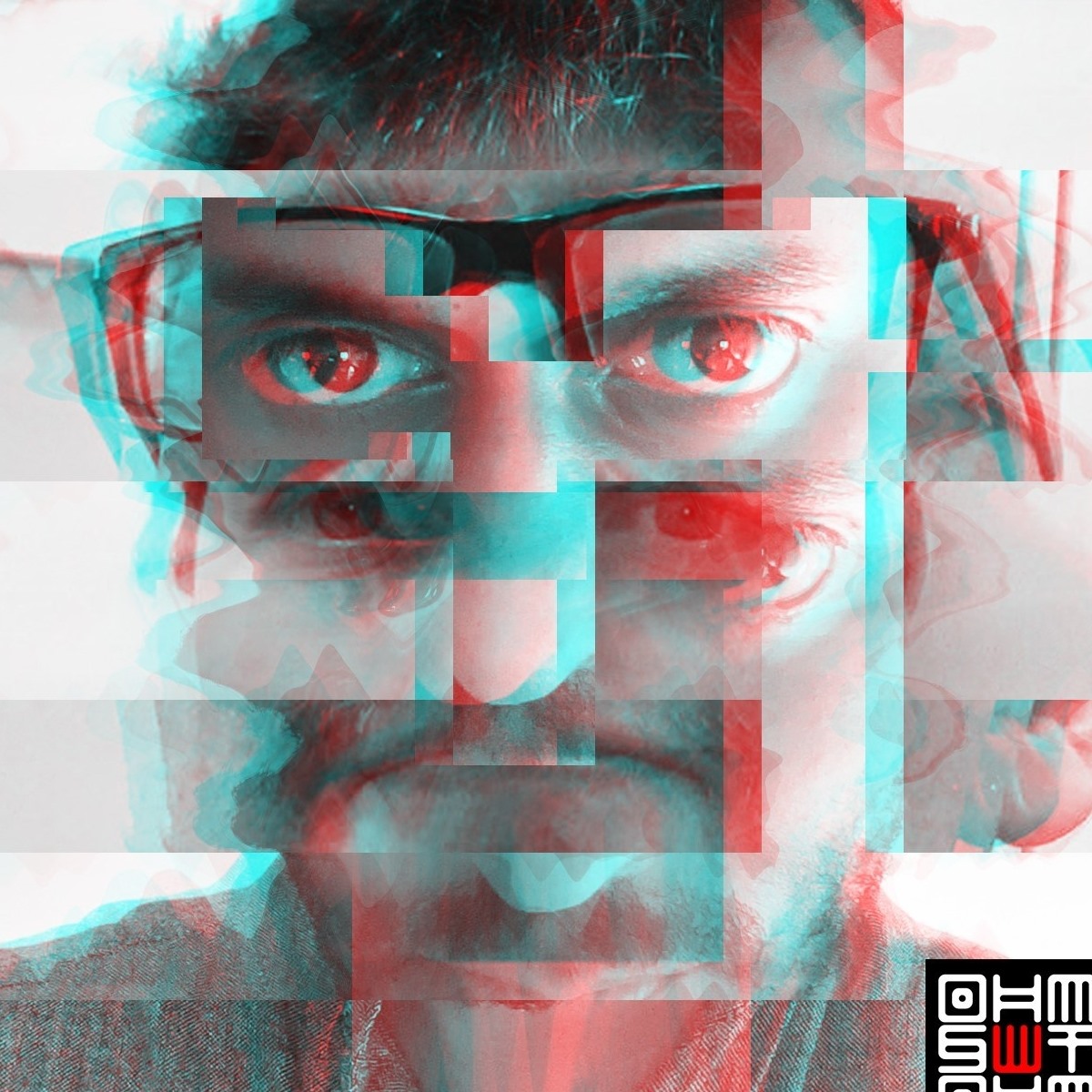 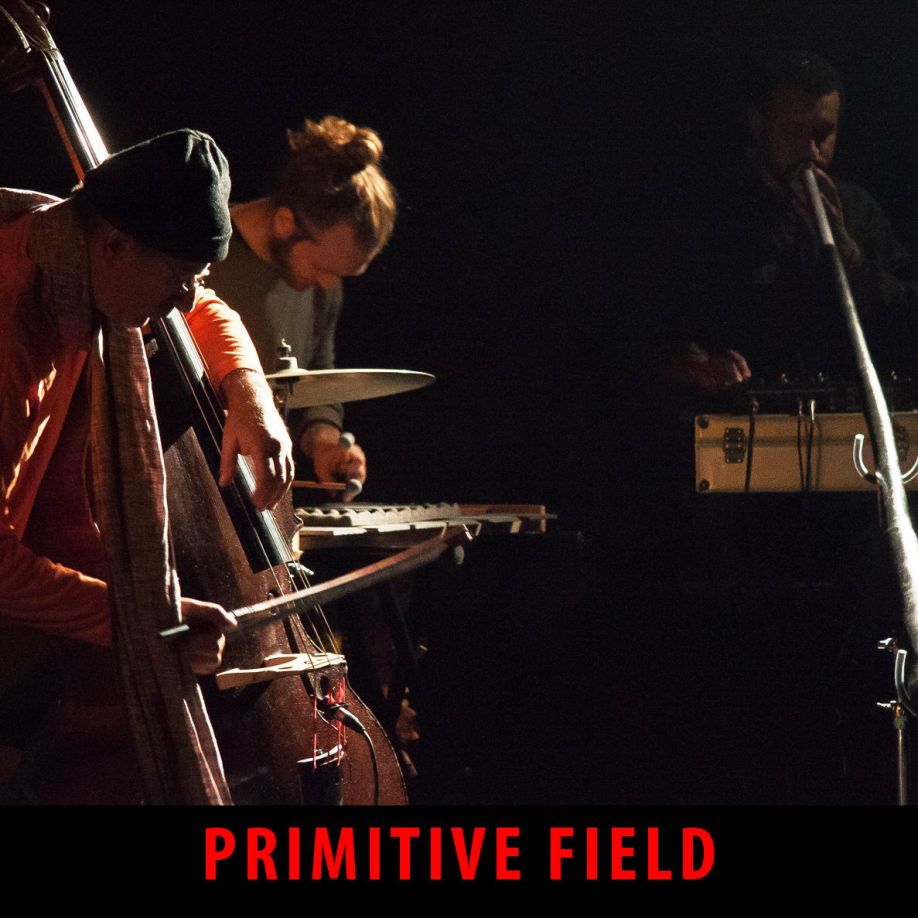 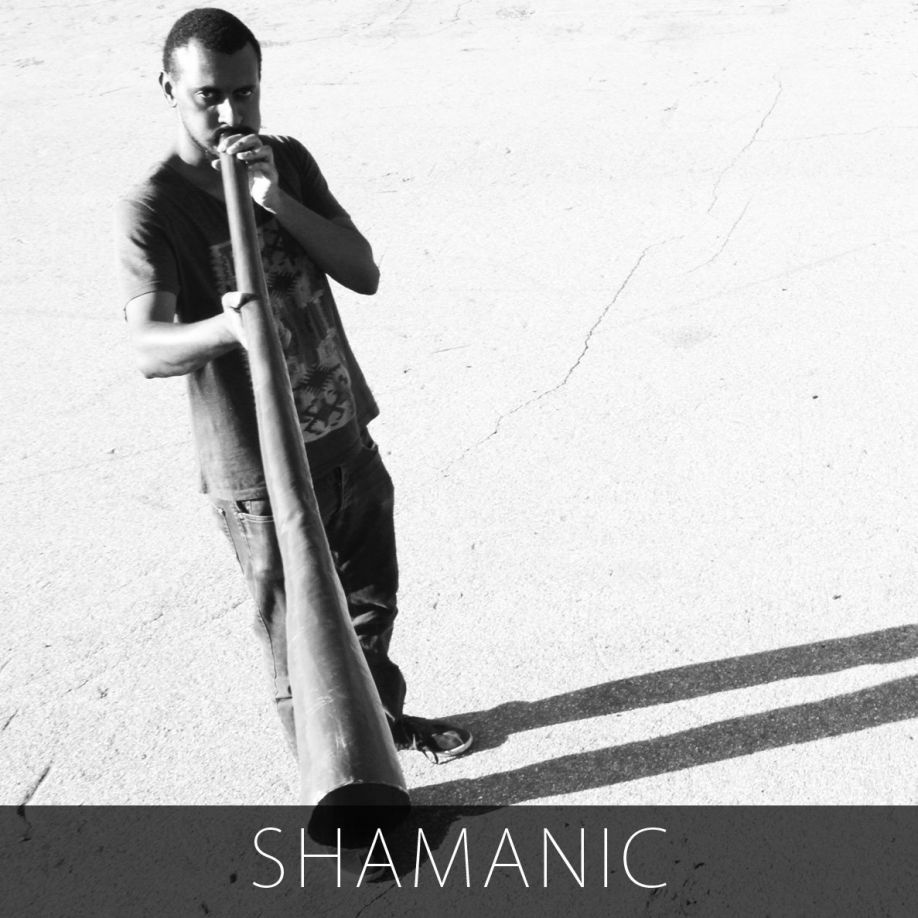 The sound of didgeridoo and the meditation... 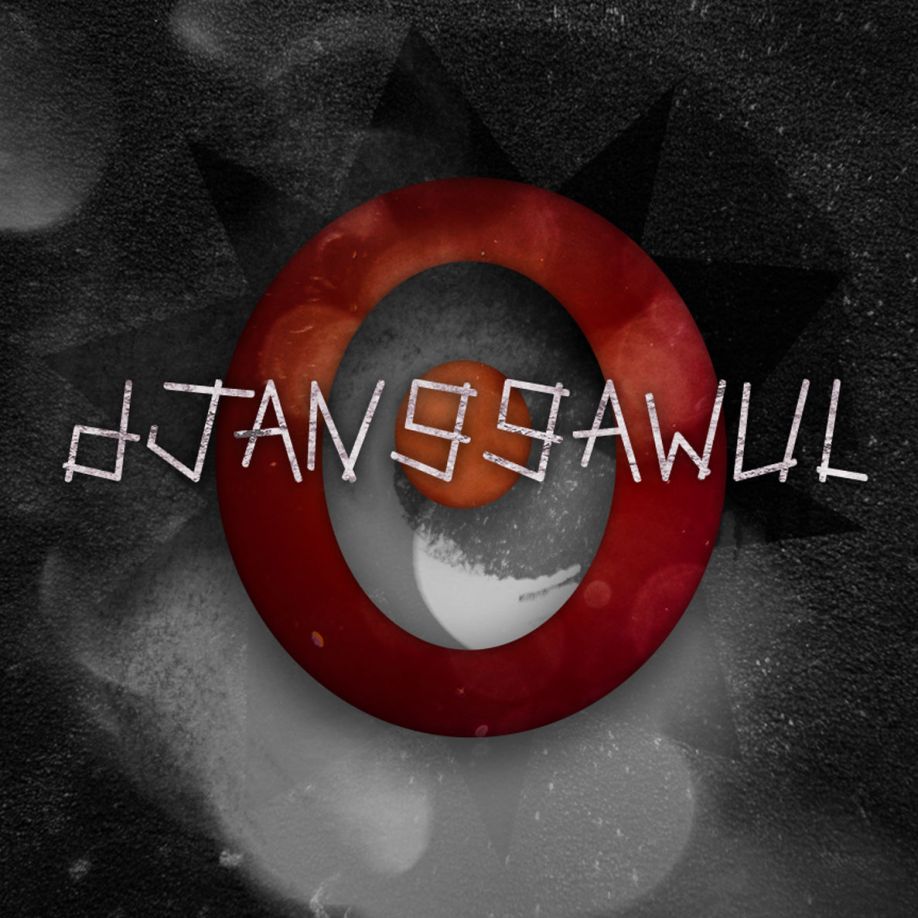 Soundscapes with didgeridoo & guitar, leaded by... 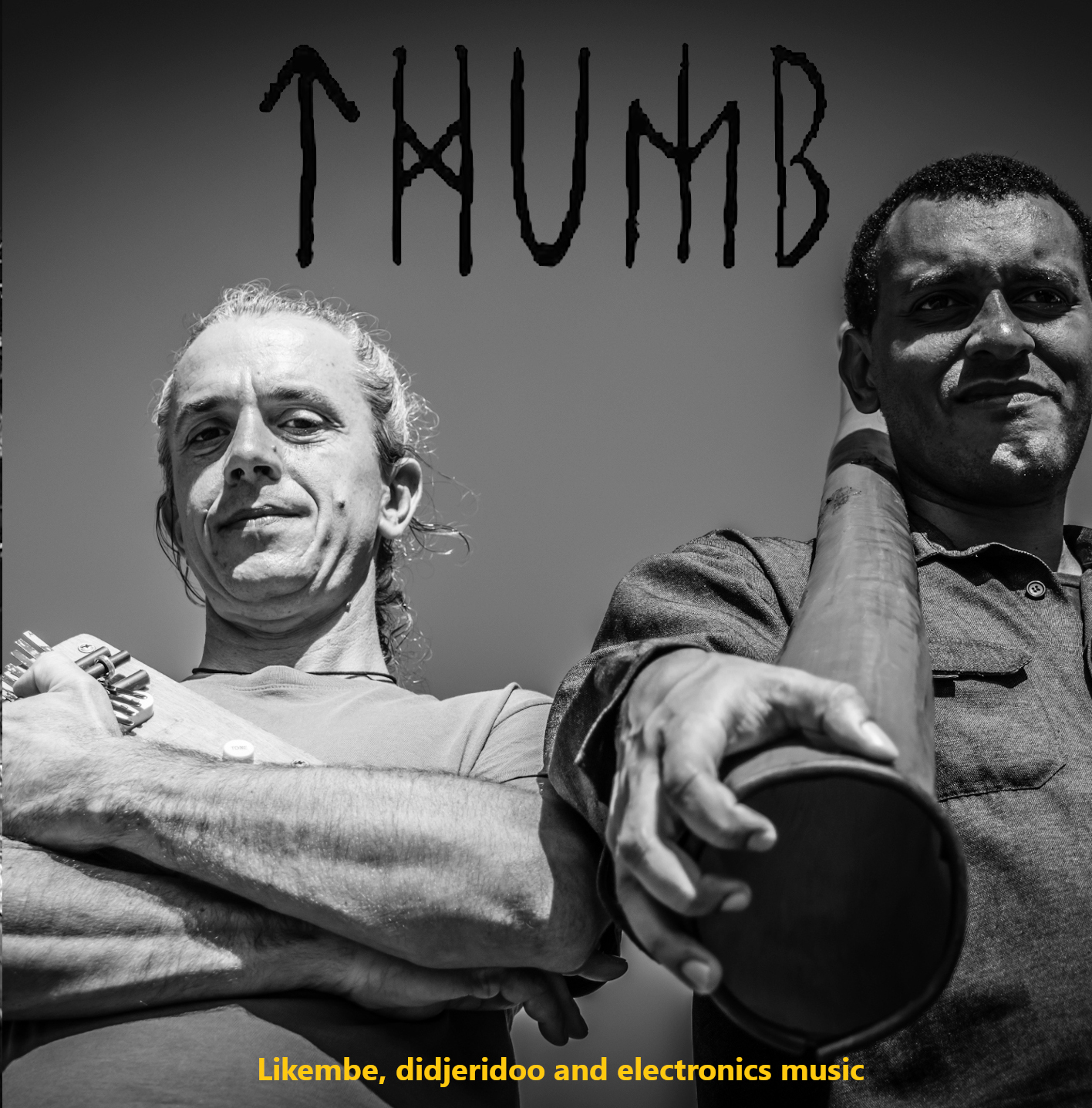 This site uses cookies to improve the browsing experience of users and to gather information on the use of the site.
If you want to learn more or opt out of all or some cookies click on "More information"
By closing this banner, scrolling through this page or by clicking any of its elements you consent to the use of cookies.